Founded in 1993 shortly after the complex was opened. The Huntsmen Senior Section, initially numbering just 12 members under the organisation of Frank Searle, decided to become a self-regulated section within the club. Frank later became the Huntsmen's first official captain in 1996.

Since those early days the section has thrived within the club with the number of senior golfers steadily rising year on year and currently has 87 members.

The extensive and varied diary of events enjoyed by the present membership was mainly set in place by these founder members with many of the trophies on offer bearing their names.

With continued support from the Singing Hills management, The Huntsmen currently meet on Tuesdays and Thursdays throughout the year.

In addition, matches against other golf clubs in the area are competed for on an annual home and away basis.

The elected Captain is also supported by a committee and the legacy left by the original Huntsmen to promote competitive golf within a friendly environment for all standards of golfers is fully supported to this day. 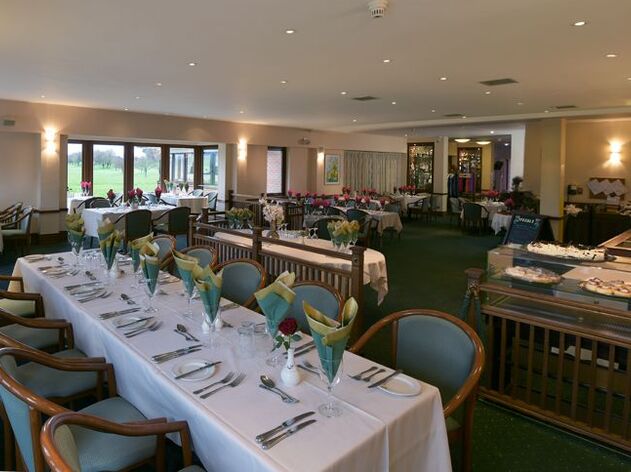 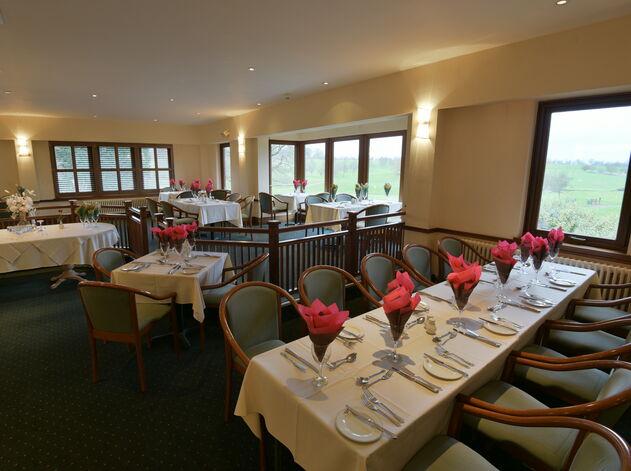