Singing Hills is a proprietary club in the same group as East Sussex National providing 27 holes in three loops of nine holes, allowing golfers to play any combination and providing a true test for all abilities.

Designed by Richard Hird this “Parkland” course in beautiful surroundings at the foot of the South Downs was first opened after the construction of the River & Valley nines in 1992, with the Lake nine following a year later and featuring one of the spectacular signature holes (Lake 2nd) modelled on the famous par 3 - 17th at TPC Sawgrass, the venue for the “5th Major”.

Since the course’s conception the Greenkeeping staff have nurtured its development into one of the best courses in the area, with lush fairways, maturing trees, large greens and tees, that because of their construction, can be played all year round – no temporary greens for Singing Hills!

It is fair to say The Founder's original dream was to create a premier Society venue and the club puts a great deal of effort into making competitively priced society days a feature and welcomes green fee players. The club also boasts a 400+ membership.

As well as the three loops of nine Holes (The Lake/The River/The Valley) and Clubhouse catering for formal and informal meetings and events, we have a 14 bay floodlit and covered driving range open to the public for all year round practice. 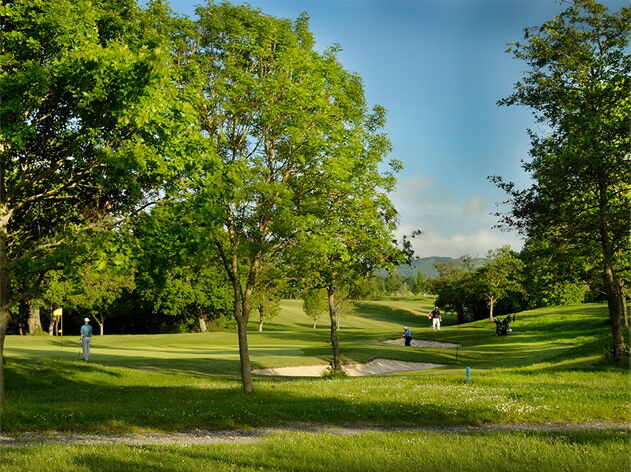 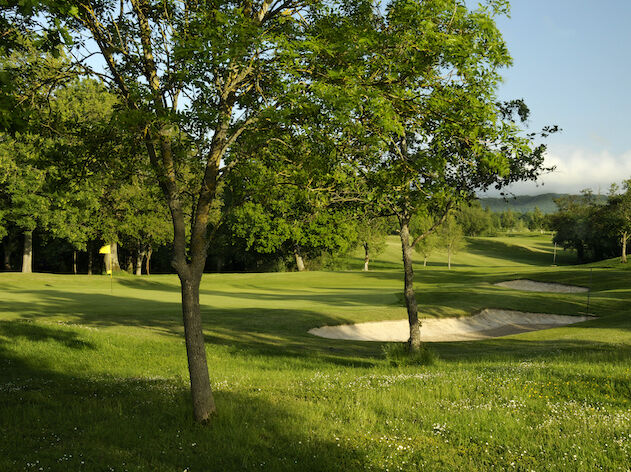